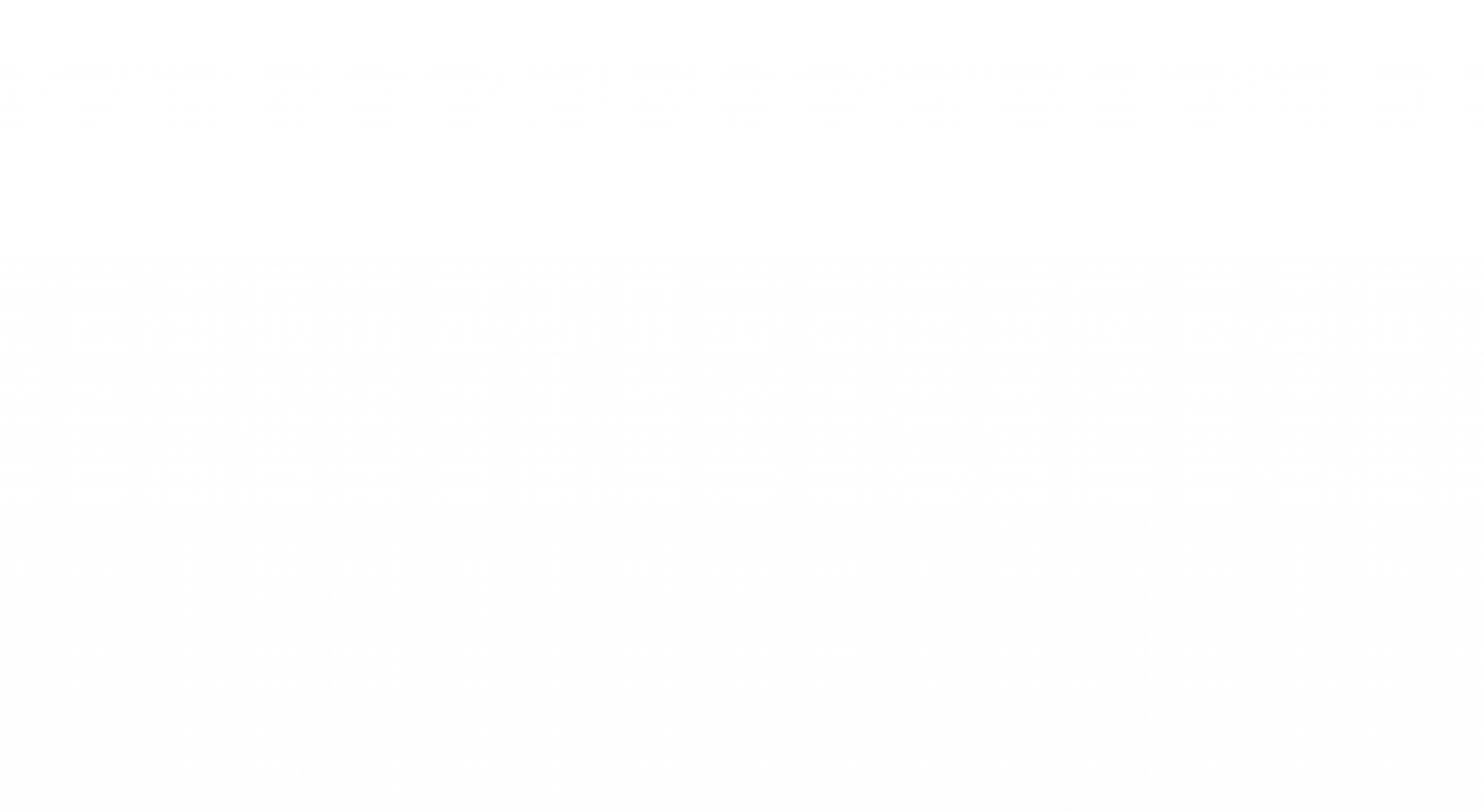 Dans la rue is one of the select regional partners to which The Home Depot Canada Foundation contributes. Since 2015, Dans la rue has received over $1 million from the Foundation in addition to benefiting from the generosity of Home Depot stores and the volunteer efforts of its staff in developing facilities for youth. The Foundation is actively involved in initiatives across Canada aimed at preventing and ending youth homelessness and is now one of Dans la rue’s leading partners.

“We are pleased to support the prevention of youth homelessness through the programs and services offered by Dans la rue, a pillar in the Montreal community in reaching out to vulnerable young people,” said Steven Vetrone, District Operations Manager — Quebec, The Home Depot Canada.

From Tuesday, July 6, to Sunday, August 1, 2021, customers of Home Depot’s Boisbriand store will be able to give to the Orange Door Project Campaign with a $2 donation toward Dans la rue’s programs and services.

“We are delighted to be on the receiving end of The Home Depot Canada Foundation’s unwavering generosity. Their support for our employability programs and Emmett Johns School will make it possible to empower youth, prevent them from becoming entrenched in homelessness and help them get off the street for good,” said Cécile Arbaud, Executive Director, Dans la rue.

About Dans la rue
Founded in 1988 by Father Emmett Johns (“Pops”, 1928–2018), Dans la rue is committed to helping homeless and at-risk youth. With dedication, empathy and respect, and with the support of the community, Dans la rue cares for their immediate needs and helps them acquire the skills and resources needed to lead more autonomous and rewarding lives.